French authorities have announced that unvaccinated visitors from these countries will have to submit a negative Covid-19 test result taken less than 24hours prior to their departure before they are allowed to enter France .

Visitors arriving from France would still have to isolate for 10days and get tested twice as a result of the prevalence of the Beta variant formerly known as the South African variant.

The French President, Emmanuel Macron announced this week that all health workers must be immunized by September 15, while the country’s scientists have called the mandatory vaccination of everyone even though about 55% fo the French population have already been fully charged vaccinated. 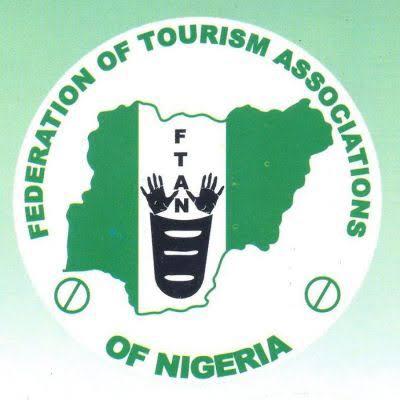