Federation of Tourism Associations of Nigeria (FTAN), which is the umbrella body for tourism operators in the private sector, has disclosed plans for hosting of its Annual General Meeting (AGM) and general elections for 2021, which has been fixed to hold on Thursday July 8 at the Federal Capital Territory (FCT), Abuja.

According to the Acting President of FTAN, Nkereuwem Onung, who was formerly the first deputy president until April when he assumed the leadership of the federation following the death of the president, Alhaji Saleh Rabo, on April16, said that the AGM will be a watershed in the annals of the federation, as it is expected to usher in a new era for the federation and tourism development.

Billed to hold at Rockview Hotel (Royale) in Wuse 2, he further expressed delight at the prospect of the AGM, which he said is expected to bring together various stakeholders and members of the federation to deliberate on the affairs of the federation, periscope and pave a new path for Nigerian tourism development and promotion.

A befitting tribute, he said would also be paid to Rabo, a renowned tourism operator, who served as the president of the federation between July 2017 and April 16, 2021. He said Rabo’s death was a great loss to the body and Nigerian tourism, therefore, the AGM, which is the first to be held post his death would be in his honour as his various contributions to the body, which he led for eight years, would be celebrated. His tenure as two terms president would have ended at this AGM.

The gathering is the 24th in the series of annual general meeting of the tourism body and it is expected to draw the attention of various tourism associations and operators as well as allied sectors of the economy in the country, including the federal, state and local governments, who are expected to attend the gathering in their numbers and make presentations on the state of their tourism development and promotion.

The theme of the AGM is; ‘Constitution review as it affects tourism development in Nigeria,’ with Barrister Chineye Oragwu, who is a partner at Calmhill Partners and second vice president, Travel, Tourism and Hospitality of the Section of Business Law (SBL) of the Nigeria Bar Association (NBA), as the guest speaker and keynote address presenter.

One of the major highlights of the AGM would be the general elections, which is expected to bring in a new executive body to run the affairs of the federation for the next two years. Onung is the leading contender for the post of the president of the federation, whose presidency is expected to galvinise the federation and its cooperating associations while consolidating on the gains of the past administrations and seeking to lead the federation and tourism to a new era, with emphasis on engaging with different stakeholders and government to force development and promotion of domestic tourism. 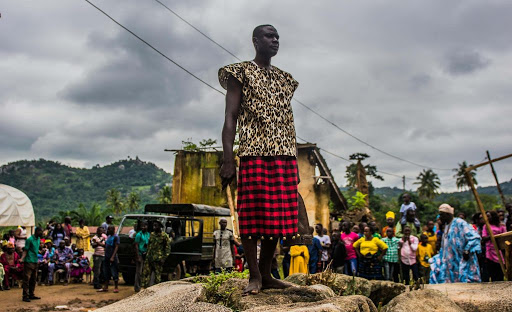 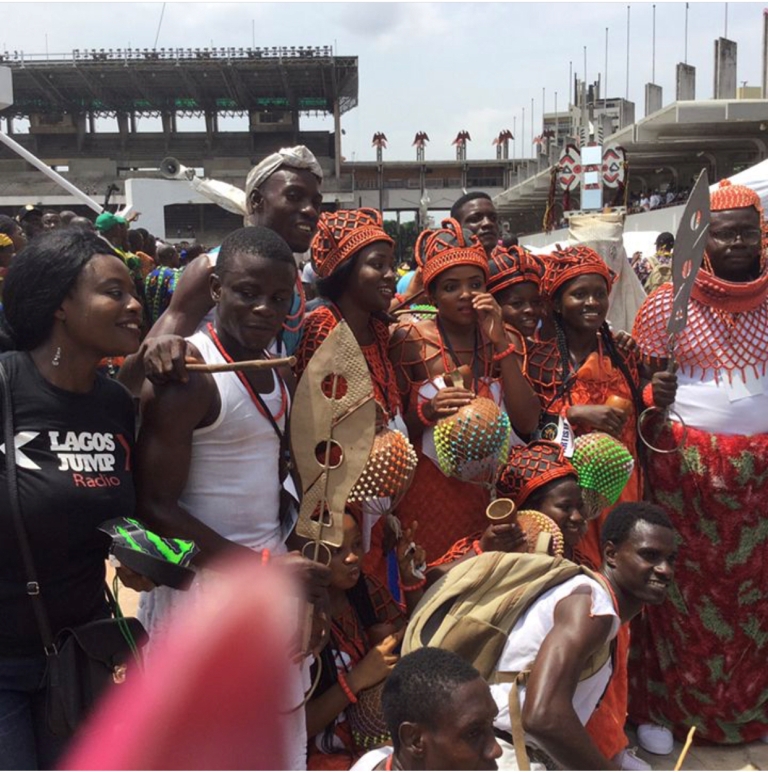