A Russian-made Antonov 28 twin-engine turboprop passenger plane, operated by the Siberian Light Aviation (SiLA), a small airline offering regional flights in Russia’s Siberia, went missing while flying from the town of Kedrovoye to the city of Tomsk.

Shortly after it’s disappearance from the radars, the crashed aircraft was located by Emergencies Ministry’s rescue helicopters that were dispatched to search for it.

Fortunately, all 19 people on board the crashed plane survived the hard landing.

The plane’s captain broke his leg, but no passengers or crew members sustained serious injuries and they were all evacuated from the crash site.

According to the Siberian Light Aviation airline CEO Andrey Bogdanov believes that  the engines of the crashed An-28 plane could have failed due to the extreme weather conditions.

Today’s crash comes less than two weeks after a similar aircraft, an Antonov An-26 also crashed .

An Antonov-28, the same type of plane that went missing over Tomsk, crashed in a Kamchatka forest in 2012, killing 10 people. Investigators said both pilots were drunk at the time of the crash. 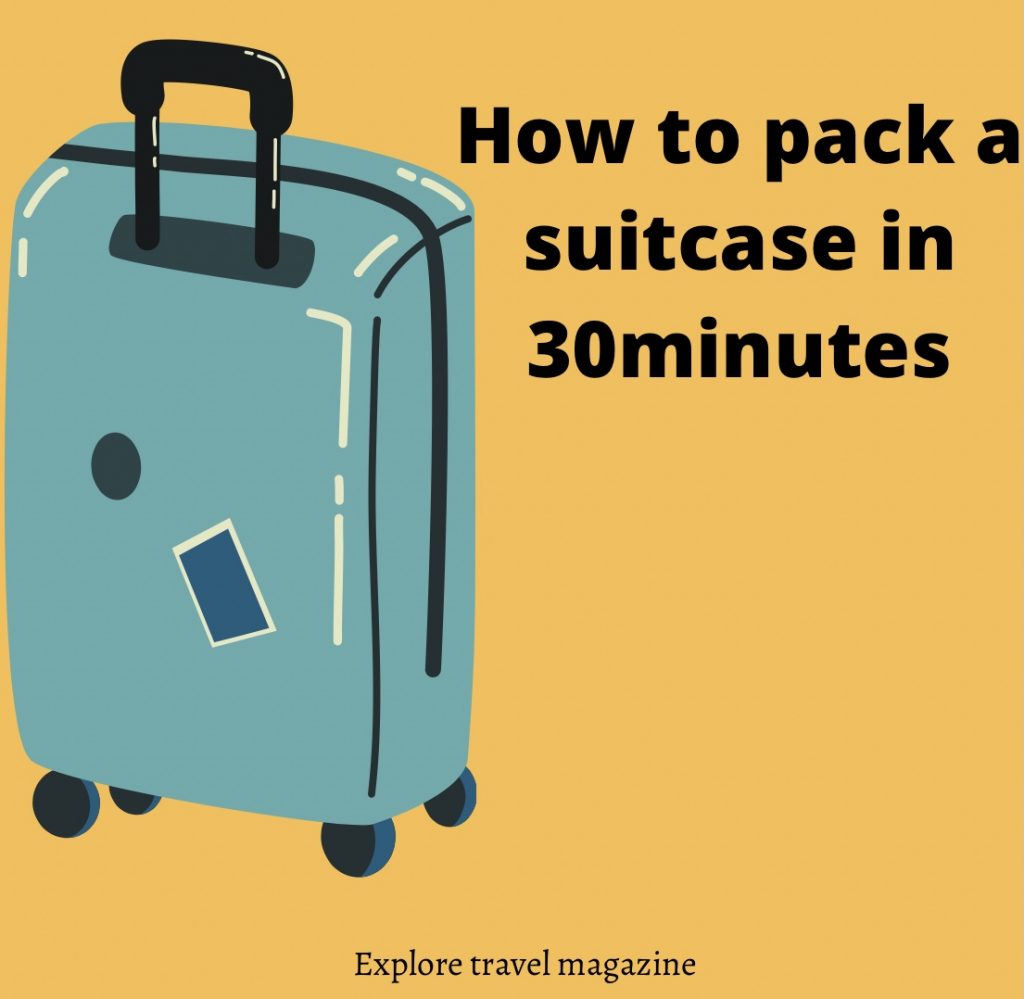