The art of henna (called mehndi in Hindi & Urdu) has been practiced for over  Five thousand years in Pakistan, India, Africa and the Middle East.
There is some documentation that it is over 9000 years old.  Because henna has natural cooling properties, people of the desert, for centuries, have been using henna to cool down their bodies.  They make a paste of henna and soak their palms and soles of the feet in it to get an air conditioning effect . They feel its cooling sensation throughout the body for as long as the henna stain remains on their skin.
In the ancient Egyptian times mummies wore henna designs and it is documented that Cleopatra herself used henna for decorative purposes.

Henna was not only a popular adornment for the rich but the poor, who could not afford jewelry It was used to decorate their bodies as well.

Today people all over the world have adopted the ancient traditions of adorning their bodies with the beautiful natural artwork created from the henna plant.  It became a very popular form of temporary body decoration  in the 90’s in the US and has become a growing trend ever since.
People throughout the west have adopted the eastern tradition in their lives by having their hands and feet painted for weddings, bellies painted while in pregnancy, heads adorned with henna while going through chemotherapy, scars camouflaged to make them unnoticeable, etc.

Henna is used for many reasons but one major reason is for self-expression. 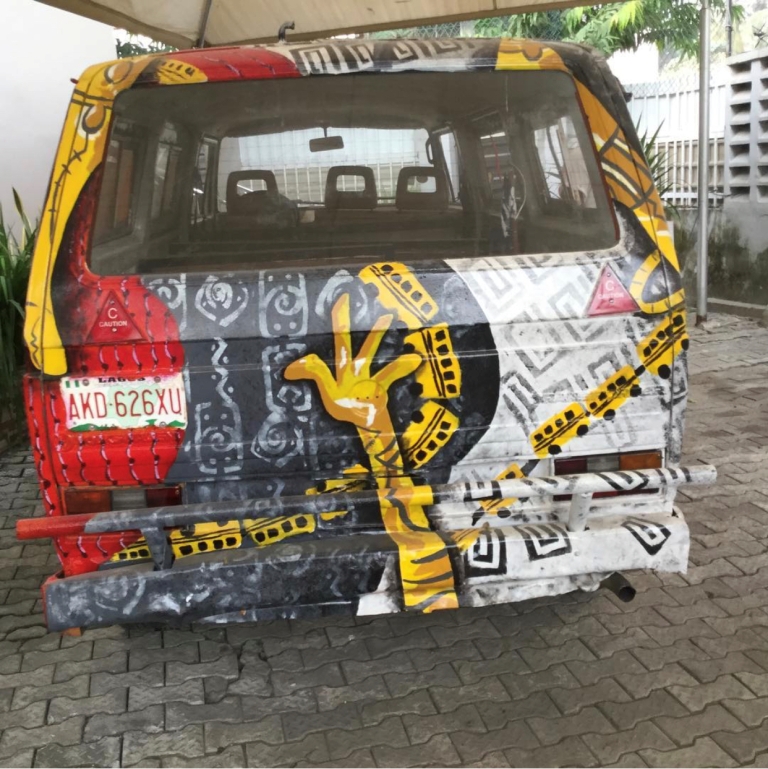 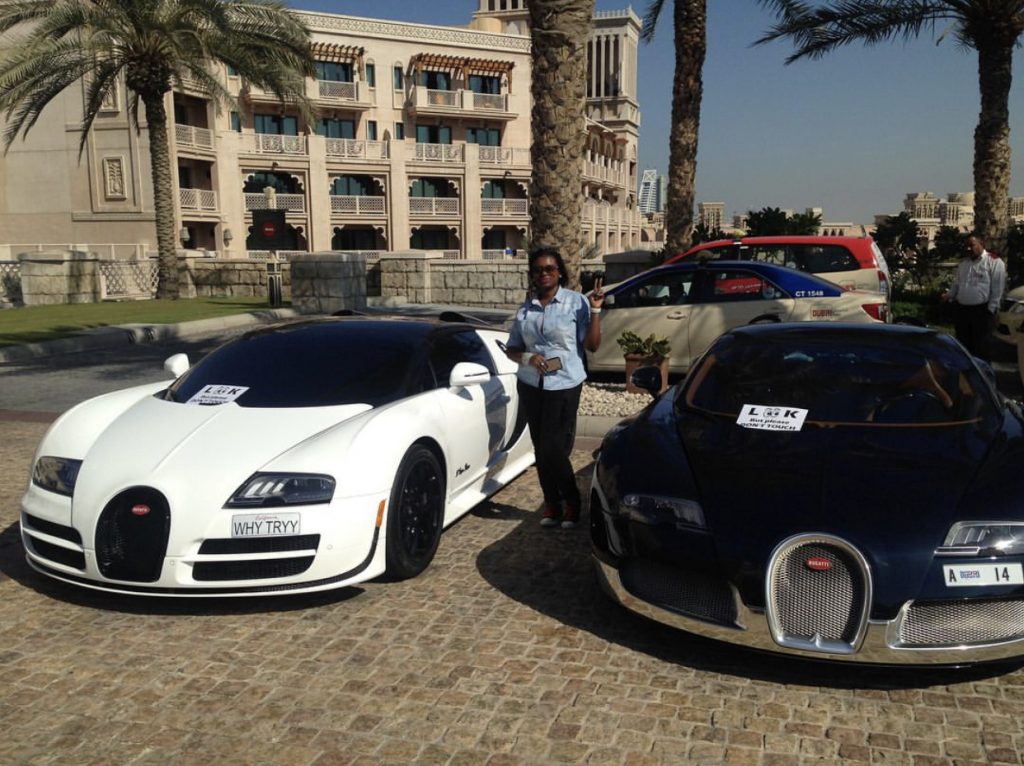